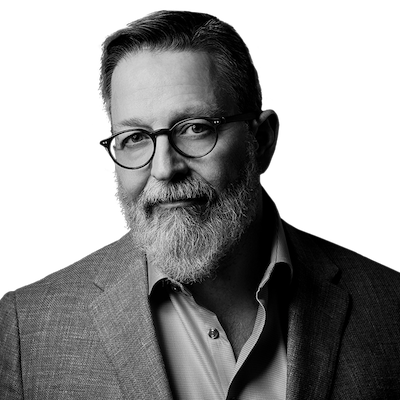 CEO, Best-Selling Author, Executive Coach, Columnist at Forbes, Season 1 of The Social Movement (TV Series) Rhett Power co-founded Wild Creations in 2007 and quickly built the startup toy company into the 2010 Fastest Growing Business in South Carolina. Wild Creations was awarded a Blue-Ribbon Top 75 US Company by the US Chamber of Commerce and one of Inc. Magazine's 500 Fastest-Growing US Companies. He and his team won over 40 national awards for their innovative toys. He was a finalist for Ernst and Young's Entrepreneur of the Year award in 2011 and was nominated again in 2012. He was named one of the world's top 100 business bloggers and, in 2018, was named the Best Small Business Coach in the United States.

In 2018 he joined the prestigious Marshall Goldsmith's 100 Coaches and was named the #1 Thought Leader on Entrepreneurship by Thinkers360. He is a Fellow at The Institute of Coaching at McLean Hospital, a Harvard Medical School affiliate. Rhett is the Co-founder of Accountability Inc., a leadership consultancy that helps founders and executives be courageous, fight fear, be more focused, and build accountable, highly functioning cultures. Accountability Inc. and our team have helped some of the largest, most relevant brands on the planet, including The World Bank, United Airlines, FIFA, Virgin America, McDonald's, Vodafone, Allstate, Zebra Technologies, and others. His second best-selling book, THE ENTREPRENEUR'S BOOK OF ACTIONS: Essential Daily Exercises and Habits for Becoming Wealthier, Smarter, and More Successful by McGraw Hill, is a guide on how to become the leader you want to be. He is a regular contributor to Inc. Magazine, Forbes, and Thrive Global. Rhett host one of the first and most popular interview shows on LinkedIn.

He interviews todays thought leaders, authors, political leaders, business executives their secrets to success. Rhett travels globally, speaking about entrepreneurship and leadership on stages, from Web Summit to The World Economic Forum in Davos. He has been featured in the Huffington Post, Business Insider, The Hill, Time, The Wall Street Journal, and CNN Money. He developed a love of teaching and service to others in the US Peace Corps in Uzbekistan.