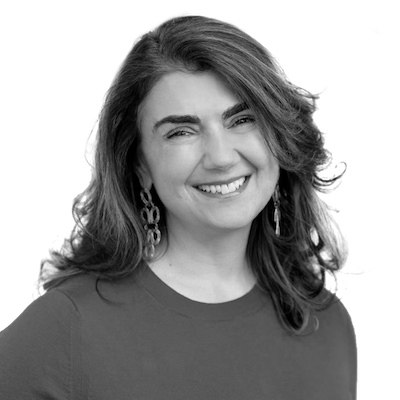 Alisa Cohn is an Executive Coach who has worked with C-suite executives at prominent startups (such as Venmo, Etsy, Draft Kings,) and Fortune 500 companies (including Dell, Microsoft, Google, Pfizer, and The New York Times.) She is the author of From Start-up to Grown-Up. She was named the Top Startup Coach in the World at the Thinkers50/Marshall Goldsmith Global Coaches Awards and the #1 Global Guru for Startups 2 years in a row. Inc. named her a top leadership speaker. Her articles have appeared in HBR, Forbes, and Inc. She's been a featured expert on BBC World New, in the NY Times and WSJ.