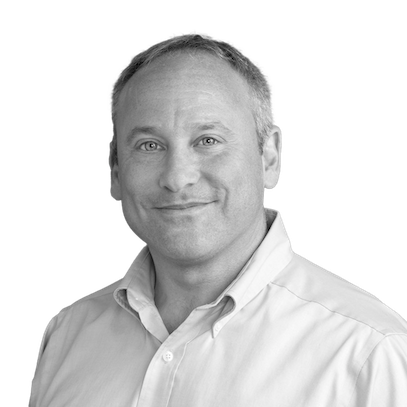 Dr. Steven G. Rogelberg, an organizational psychologist, holds the title of Chancellor’s Professor at UNC Charlotte for distinguished national, international and interdisciplinary contributions.  He is an award-winning teacher and recipient of the very prestigious Humboldt Award for his research on meetings.  Adam Grant has called Steven the “worlds leading expert on how to fix meetings”.

Dr. Rogelberg’s newest book, The Surprising Science of Meetings: How You Can Lead Your Team to Peak Performance (Oxford) has been on over 25 “best of” lists including being recognized by the Washington Post as the #1 leadership book to watch for, Business Insider as one of the Top 14 business books everyone will be reading, Strategy and Business as the Ten Best Summer Business Books, Shanghai Daily as One of the Top 5 U.S. Business Books,  SHRM as one of their 10 favorite new books for people managers, and finally GetAbstract called it One of Top Ten Most Forward-Looking, Innovative English and German Business Books.

He was the inaugural winner of the Society for Industrial and Organizational Psychology (SIOP) Humanitarian Award.  He is also the current President of SIOP.

Before completing his Ph.D. in Industrial/Organizational Psychology at the University of Connecticut in 1994, he received his undergraduate B.Sc. degree from Tufts University in 1989.