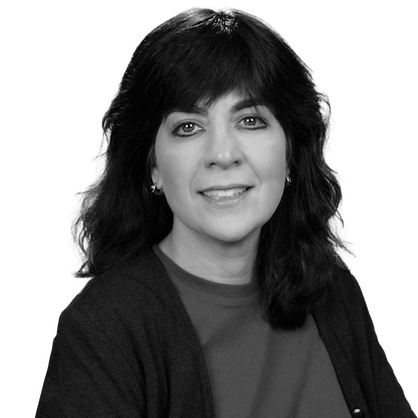 Sonia has been a Clinical Professor at the Stern School of Management since July, 2007. She has won several awards for distinction in teaching, and is among the highest rated management professors at Stern. She has also taught in both executive and full-time programs for the Wharton School and Yale SOM.  Currently, Sonia teaches core strategy as well as electives in advanced strategy and global competition.  In addition, she teaches strategy and economics for corporate executive education programs in the U.S., Canada and Europe.  Sonia is the Stern academic director for TRIUM – a joint executive MBA program that includes Stern, LSE and HEC.

Prior to Stern, Sonia was at the Columbia Business School and prior to Columbia and spent 2.5 years at Harvard’s Institute for Strategy and Competitiveness (ISC), where she developed content for the Institute's Microeconomics of Competitiveness course which she co-taught with Professor Michael E. Porter.  Before HBS, she spent eight years as a Clinical Professor of Management and Strategy at the Kellogg School of Management, while also lecturing at the University of Chicago.