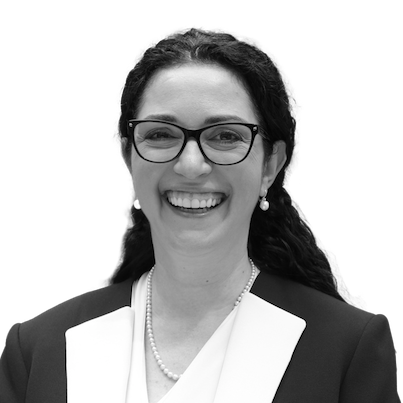 Dr. Ruth Gotian is the Chief Learning Officer and Assistant Professor of Education in Anesthesiology and former Assistant Dean of Mentoring and Executive Director of the Mentoring Academy at Weill Cornell Medicine. She has been hailed by the journal Nature and Columbia University as an expert in mentoring and leadership development and is currently a contributor to Forbes and Psychology Today where she writes about ‘optimizing success’. She also has a weekly show and podcast by the same name where she gathers high achievers to talk about their journey to success. In 2021, she was one of 30 people worldwide to be named to the Thinkers50 Radar List, dubbed the Oscars of management thinking.

During her extensive career, she has personally coached and mentored thousands of people ranging from undergraduates to faculty members. As Assistant Dean for Mentoring she oversaw the success of nearly 1,800 faculty members at Weill Cornell Medicine. Currently, she researches the most successful people of our generation, including Nobel laureates, astronauts, CEOs, and Olympic champions in order to learn about their habits and practices so that we may optimize our own success.

Dr. Gotian received her B.S. and M.S. in Business Management from the University at Stony Brook in New York and certificates in Executive Leadership and Managing for Execution from Cornell University. She earned her doctorate at Teachers College Columbia University where she studied Adult Learning and Leadership and focused her research on optimizing success.

Dr. Gotian publishes on topics ranging from networking, mentoring, leadership development and optimizing success and has given talks on these themes all over the globe. She regularly publishes in such journals as Nature, Scientific American, Academic Medicine, Psychology Today, Forbes and Harvard Business Review. She is the co-editor of a book on medical education, won numerous mentoring awards and is the author of the upcoming book The Success Factor: Developing the Mindset and Skillset for Peak Performance.