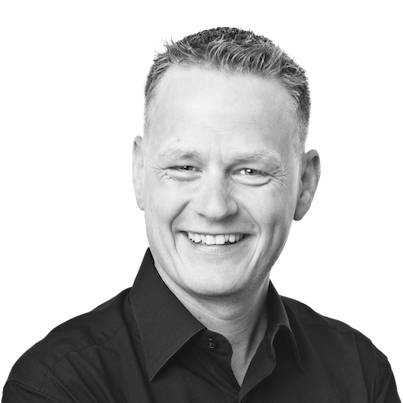 Martin is the founder and chairman of Lindstrom Company – the world’s leading brand & culture transformation group. TIME Magazine has selected Martin as one of the “World’s 100 Most Influential People”, and ranks #36 among the world’s top business thinkers according to Thinkers50. Since 2013 and over four consecutive years 30,000 marketers have selected him as the world’s #1 branding expert.

Martin is the author of seven bestselling books including his latest New York Times, Wall Street Journal and USA Today bestsellers: Small Data – The Tiny Clues That Uncover Huge Trends (St. Martins) and Buyology – Truth and Lies About Why We Buy (Crown)

Over the years Martin and his team has developed an unorthodox way of doing what every company says it wants to do: understand its customers deepest desires and turn them into breakthrough products, brands, services or retail experiences. He is by Forbes recognized as one of the world’s leading brand and culture experts, having pioneered the introduction of brands on the Internet (1994), the innovation of Clicks & Mortar (1997), drawing parallels between religion and how brands are to be built in the future (2000), using our five senses in branding (2004), coining the term: NeuroMarketing (2007), exploring the next generation of word-of-mouth communication (2011) and just recently introduced the term “Small Data” (2016) representing the counter balance to Big Data.

Due to his work, Lindstrom often features in the Wall Street Journal, the New York Times, Bloomberg BusinessWeek, the Washington Post, USA Today, The Economist, Harvard Business Review, The Independent, The Guardian, and Der Spiegel. He regularly appears on ABC, CNN, CBS, FOX, and the BBC.

Small Data was voted one of the top business books of 2016 and 2017 by Fortune, INC magazine and Forbes a must read and awarded the #1 Business book of 2017 by Business + Strategy. Buyology was voted “pick of the year” by USA Today, and it appeared on ten of the Top 10 bestseller lists in the U.S. and worldwide. His book BRANDsense was acclaimed by the Wall Street Journal as “…one of the five best marketing books ever published.” His six books on branding have been translated into more than 50 languages and published in more than 70 countries worldwide.