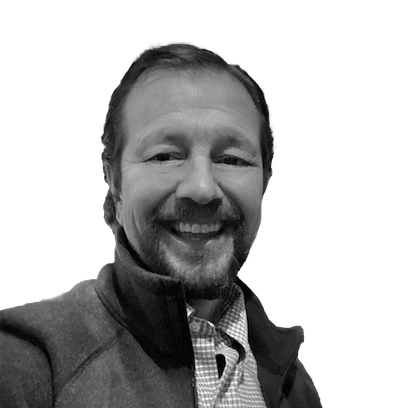 Mark Parsells is Founder and Managing General Partner of Montpelier Ventures where he focuses on advising senior executives on leadership, turn-arounds and M&A transactions. He has broad experience in successfully running both traditional offline Financial Services companies as well as highly technical FinTech businesses. He has served on more than 20 public, private and non-profit boards.

Mark was President of Citibank Online, the #1 ranked online bank in the US and ran Citi’s Global Online Banking Technology group spanning 52 countries. He also served on the Massachusetts Institute of Technology’s (MIT) Sloane School Global eCommerce Board as well as on the Board of Citibank Delaware. Mark’s turn-around of the US online banking business was the subject of a case written by then MIT Sloane School of Management Dean Glen Urban and was included as a chapter in his book, “Digital Marketing Strategy.” Mark has lectured on the case at various business schools including MIT, Harvard Business School and Cornell’s Johnson Graduate School of Business.

Prior to Citi, he was General Manager of the Revenue Services division at Bank One where he turned around the performance resulting in increasing profit of the group from $60M to $220M in 24 months. In addition, he was Bank One’s first Chief Privacy Officer and created the Bank One Privacy Council. He also served on the Board of the Bank One Insurance Services Company.

At American Express, he was responsible for influencing the United States Postal Services to accept credit cards for the first time and he founded the Government Services division where he served as General Manager. The division grew to more than $1 Billion in charge volume and was asked by then Chairman and CEO to speak at the American Express Annual Shareholder Meeting. He concurrently was asked to serve as the Chief Compliance Officer of $100+ Billion US Establishment Services division that managed relationships with card accepting merchants.

Prior the graduate business school, Mark served as Special Assistant to US Senator H. John Heinz III of Pennsylvania.

Mark earned a BA at Emory University; an MBA with a focus in Marketing and General Management at Cornell University’s Johnson Graduate School of Management; an MBA from KU Leuven in Belgium with a focus in Economics and Finance and is an alumnus of the Graduate Management Program at Harvard Business School. Mark enjoys lacrosse, tennis, skiing and reading. Mark, his wife Cathy, and their two children live in Wilmington, Delaware.