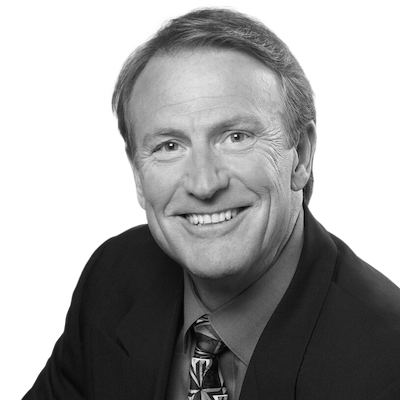 Mark is a four-time CEO who today focuses exclusively on coaching global C-level executives, many of whom are CEOs or potential succession candidates. The American Management Association and Dr. Marshall Goldsmith called him the World’s #1 CEO Coach, with more than 70 engagements with boards that are leading vast organizational transformations. He specializes in high-profile roles and leaders, from Sir Richard Branson @Virgin and Logan Green@Lyft to Evan Sharp @ Pinterest, Steve Jobs, and Tony Robbins.

Mark was CEO of Schwab.com (a division of Charles Schwab); CEO of Esurance (sold to Allstate), and Chairman and CEO of Rioport (which popularized the MP3 player before Apple iTunes), Chairman of Interwoven (sold to Hewlett Packard) and Chairman of Integration Semiconductor (sold to SiliconLabs). He was a co-founder of the Stanford University Realtime Venture Design Lab, along with Sir Richard Branson’s Entrepreneurship Centres and the JFK Institute for Entrepreneurial Leadership. Previously, he was Charles ‘Chuck’ Schwab’s Chief of Staff, Chief Communications Officer and Executive Producer of Schwab.com. As a senior vice president at Schwab, he also created and held the first integrated Chief Customer Experience Officer role in a global company, which is now a world standard.

Mark was honored on Forbes “Midas” list of investors as a founding board member of Esurance, Integration, Interwoven, and early investor in Netflix, Facebook, Lyft and Pinterest. He co-chairs the Institute of Coaching Leadership Forum with Prof. Carol Kauffman at Harvard McLean School of Medicine. He holds MA and MBA degrees and was a visiting scholar at Stanford University, World Economic Forum, John F. Kennedy University and the World Business Forum