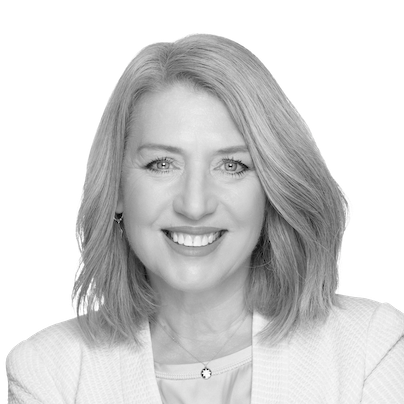 Liz Wiseman teaches leadership to executives and emerging leaders around the world. She is the President of the Wiseman Group, a leadership research and development firm headquartered in Silicon Valley. Some of her recent clients include: Apple, Disney, eBay/PayPal, Facebook, GAP, Google, Microsoft, Nike, Roche, Salesforce.com, and Twitter. Liz has been listed on the biennial Thinkers50 ranking for 2013 and 2015, and named as one of the top 10 leadership thinkers in the world.

She is the author of three best-selling books: Rookie Smarts: Why Learning Beats Knowing in the New Game of Work, Multipliers: How the Best Leaders Make Everyone Smarter and The Multiplier Effect: Tapping the Genius Inside Our Schools. She has conducted significant research in the field of leadership and collective intelligence and writes for Harvard Business Review and Fortune and her work has appeared in the Wall Street Journal, Fast Company, Entrepreneur, Inc. and Time Magazines. She is a frequent guest lecturer at BYU, and Stanford University.

A former executive at Oracle Corporation, she worked over the course of 17 years as the Vice President of Oracle University and as the global leader for Human Resource Development. During her tenure at Oracle, she led several major global initiatives and has worked and traveled in over 40 countries.

Liz holds a Bachelors degree in Business Management and a Masters of Organizational Behavior from Brigham Young University. Liz lives in Menlo Park, California with her husband and four children who share her over-active curiosity and sense of adventure.