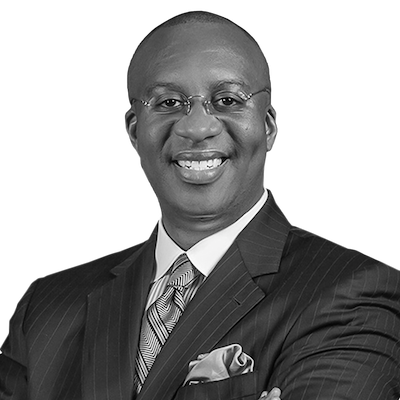 Eddie is a Certified Speaking Professional™ (CSP®) and ranked #6 on the Top 30 list of Motivational Speakers by Global Gurus. Forbes recognized Eddie as the Preeminent Authority on Emerging Leaders. He is ranked #18 on the Top 25 Thought Leader in Leadership by Thinkers 360 and ranked #32 on the Power List of the Top 200 Biggest Voices in Leadership to Watch in 2022!

Eddie has appeared in national print, radio, and television media such as the Wall Street Journal, CNN, Fox News, PBS, NPR, and ABC. He has also worked as a national media commentator.

Eddie is the author of an international best-selling book, a C-Suite advisor, and the former host of the Keep Leading!® podcast, which earned Apple Podcasts coveted New & Noteworthy designation and reached 80 countries around the globe.

Eddie studied leadership and organizational behavior at Northwestern University, where he earned a Bachelor of Science degree. Eddie also holds an Executive Certificate in Public Leadership from the Harvard Kennedy School.